Why not more musing?

I don't know why I'm bubbling over with new psychology theories, but here's another one. You're welcome.

Premise #1: Transference of knowledge is well-known to be incredibly hard for most people. Not you - you are preternaturally smart. But in pedagogy circles, they say that transference of learning from one subject to another, or one grade to the next, is the holy grail and incredibly hard to do reliably.

Premise #2: My kids are wild over-generalizers, and I recognize that I was as well growing up. Sometime in my mid-20s, it started to seem like every time I was wrong, it was because I was over-generalizing, and I need to be much more of a splitter than a lumper. (It may have coincided with commenting here.) Loosely speaking, the past two decades have been characterized by becoming more and more of a splitter, and inclined to take each situation individually, rather than generalizing.

My theory: Being an over-generalizer is part of the brain development of childhood, and can be seen as a form of transference. It's part of pattern-making and trying to find big, organizational themes in the world.

Then, just about the time that your brain stops growing so rapidly, your sense of big organizational themes are roughly established, and your brain starts the process of fine-tuning them and sorting out sub-cases and seeing all the differences and nuances.

In other words, going from being a lumper to a splitter is a life-stage thing, roughly. In other words, everyone is just like me. (This is pretty vague and half-assed. Maybe I should reduce it to the theory that being a lumper is a more preliminary stage of knowledge acquisition than being a splitter, and doesn't have anything to do with age.)

I kind of like these photos of celebrities in airports for their sheer normalcy. They're mostly vintage, because celebrities don't tend to fly with the masses anymore. (I remember we had some link here to some heiress - I can't remember to what - who said that her father became a terrible person when he got his own plane, because that's the final straw that connects you to larger society, and after that you're completely sequestered.)

Anyway, vintage clothes are so cute.

Ile writes: I was really struck by this cartoon a friend of mine posted on the other place, and I put up a little rant there. 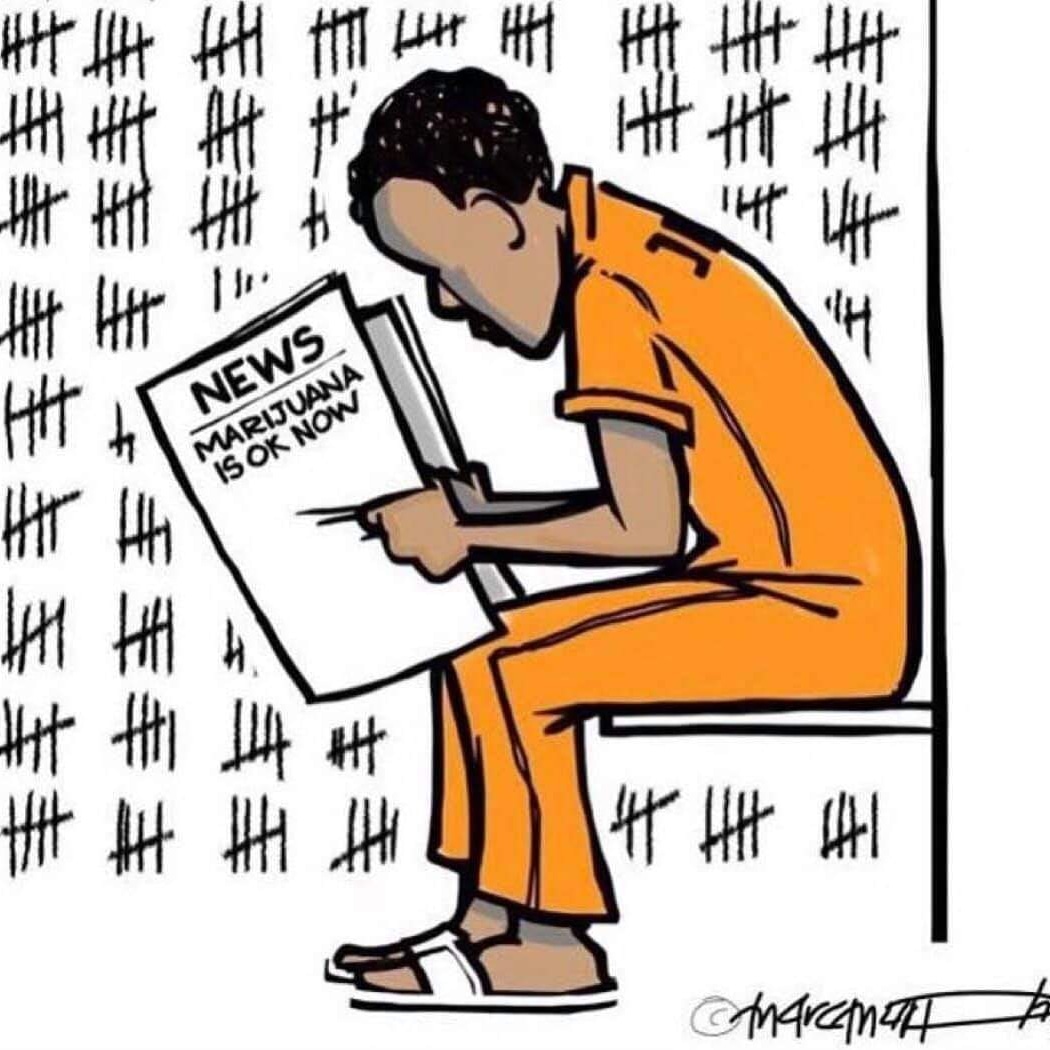 I religiously abstain from marijuana and intend to continue doing so, but feel strongly that criminalization is terrible and particularly absurd in light of alcohol being legal. I am also often struck by how so many of my upper middle class white friends blithely take advantage of their class and race and state privilege to enjoy marijuana but don't seem to put much effort or interest into the wider problem. It's obviously something we talk about on the Mineshaft a lot, and I suspect my Mineshaft UMC lefty white and Asian friends are much more active on this front than most of my other UMC lefty white and Asian friends. (Correcting for the fact that an absurd % of my Asian friends are acrivist lawyers.) So what can we do to make it more of a prevalent cultural norm and expectation to decriminalize and expunge and have targeted restorative justice and evidence-based substance abuse prevention and treatment? What are frequent meaningful actions we can publicly take and coerce our friends into joining us?

I came up with the usual write to your political leaders, support the Drug policy alliance and Marijuana Justice Coalition, support community groups like Ella Baker and Root and Rebound, and support making therapy accessible to local youth. One of you pointed out in the other place that municipal governments in decriminalized states still use local ordinances to bar dispensaries and essentially recriminalize, so being more active in local government would also help. But I suspect the Mineshaft has even more ideas and insight and thought it might be more insightful and fun to discuss here.

Heebie's take: Yes, I totally agree. Unless retroactive measures are taken to expunge records and release individuals, then a huge cloud hangs over legalization. (I wrote "cloud" unironically at first.)

Also, plenty of states are still locking up tons of young people for small amounts of pot, and saddling them with felonies on their record going forward.

Thread for Chauvin trial and aftermath.

Mossy Character writes: Looking at the details, the price of salt has apparently fallen by ~2/3 over the same period a local salt source has dried up.

The salt caves, where around 500 men labour to sell salt for a living, have missed being flushed by the last two failed rainy seasons, disrupting the formation of salt for mining...[Abdulqadir] is one of the few still digging salt residue from the bottom of the caves, but he is only getting about three bags in a week to sell for half a dollar. He used to earn $150 a month.

Nick S. writes: This interview is worth reading.

It's clearly spin -- trying to frame the issues in the most positive way possible for Corporate America, but it's to see how he chooses to spin it.

Jeffrey Sonnenfeld, ... business professor and associate dean at the Yale School of Management, has watched this split grow in recent years, and has heard it from CEOs he knows and works with. What the GOP cares about and what major businesses care about are, increasingly incompatible, he says.

[T]hat's where the business community is: They're pretty much somewhere between Mitt Romney and Joe Biden....

Since [Herbert] Hoover, the Republican Party has been identified as the party of Big Business. Well, the bad news for Republicans is that they seem to have a 1920s view of who Big Business' workforce is. Whatever they have in mind when they think of "Joe Six-Pack," the reality is really different. That workforce is, at a minimum, highly diverse -- and they get along. Trying to stir that up [in a "culture war"] is misguided. The business community's interests are not to be xenophobic. It's not in their interests to be isolationist. It's not in their interests to be protectionist. And the GOP, those haven't been their positions, at least since the 1950s. But now they are.

The political desire to use wedge issues to divide--which used to be fringe in the GOP--has become mainstream. State by state, party has taken that path. That is 100 percent at variance with what the business community wants. And that is a million times more important to them than how many dollars of taxes are paid here or there.

Heebie's take: Now, it's axiomatic that they don't actually give a shit about morality. But for the past decade or two, big business has been actively working against its own financial interests out of undue allegiance to Republicans. Most specifically, being against socialized health care, but also buying into this general race to the bottom, where cutting taxes benefits them more than having a well-educated workforce or alleviating poverty.

Business owners have been willfully ignoring how social issues stand to raise the tide for all boats, and now Biden's spending bills are such obvious steroids for the economy, coupled with the rising toxicity of Republican racism, that they're starting to see where their bread is actually buttered.

The starkest example on my mind at the moment is Abbott and DeSantis (and others) banning vaccine passports. Vaccine passports make life so much easier for business owners! Anyone trying to attract customers to a public space should see that a vaccine passport aligns with profit and safety. (Unless their client base is Trumpists? I have no sympathy for them.)

How can you possibly court big business, and pre-emptively ban something (driven by the free market, no less) which would allow businesses to return to full capacity, safely? Are they intentionally trying to drive a wedge between the business community and themselves? I truly don't understand.