First, what on earth is he thinking, not retiring? The reporting about his not wanting to politicize the Court by retiring strategically sounds literally unbelievable to me: that might be what he's saying, but it can't possibly be what he's actually thinking.

Second, should there be people steadily picketing in front of the Court begging him to change his mind? How do you persuade someone in a position like that not to do incredible damage to the whole country to make some kind of obscure and futile point? Come to think, that applies to Senators Manchin and Sinema as well.

Maybe we should have a thread? My operating assumption is that this is one of those things where there aren't actually two sides. It's open and shut bullshit, no?

The Mayas of Quintana Roo -- who fought an 1847-1901 rebellion against Mexican settlers and the government known as "the War of the Castes" -- still live on the Caribbean coast. The rebellion was finally ended when Mexican troops captured Felipe Carrillo Puerto between May 4-5, 1901.

The apology sounds sincere and humble:

"For centuries, these people have suffered exploitation and abuse," said Interior Secretary Olga SÃ¡nchez Cordero. "Today we recognize something which we have denied for a long time, the wrongs and injustices committed against the Mayan people."

"Today, we ask forgiveness in the name of the Mexican government for the injustices committed against you throughout our history and for the discrimination which even now you are victims of," she said.

But then again, I'm an outsider. I have no idea how it comes across to the people involved. I'm imagining reading an apology issued by the US government towards Native Americans, and how I'd be listening for who the speaker actually is, and what kinds of buzzwords they reach for, and how deeply they seem to grasp the impact. And whether they see how there are still problems to redress in 2021.

(Still! An apology is better than a cover up! I don't mean to gloss over that!)

If I may be a jerk, I misread the last sentence of this paragraph at first:

During the 1800s, Mayas were forced to work in serf-like conditions on sisal plantations. Sisal and henequen were fibers used in making rope. Some were even tricked into virtually slavery in sugar cane fields in Cuba.

and had a weird instant image of zoom-slavery.

Minivet writes: Curious what people think about this disquisition / open letter to Pew.

3. Naming "generations" and fixing their birth dates promotes pseudoscience, undermines public understanding, and impedes social science research. The "generation" names encourage assigning them a distinct character, and then imposing qualities on diverse populations without basis, resulting in the current widespread problem of crude stereotyping. This fuels a stream of circular debates about whether the various "generations" fit their associated stereotypes, which does not advance public understanding.

I'd love it if we talked less about generations and more about the wealth/outlook gap between older and younger, though.

Heebie's take: This paragraph is hilarious:

[C]onsider a 2016 article by Paul Taylor, a former executive vice president of the Pew Research Center. He promised he would go beyond "clichÃ©s" to offer "observations" about Millennials -- before describing them as "liberal lions...who might not roar," "downwardly mobile," "unlaunched," "unmarried," "gender role benders," "upbeat," "pre-Copernican," and as an "unaffiliated, anti-hierarchical, distrustful" generation who nevertheless "get along well with their parents, respect their elders, and work well with colleagues" while being "open to different lifestyles, tolerant of different races, and first adopters of new technologies." And their "idealism... may save the planet."

I buy the argument that static generations with personalities does more harm than good. However, these labels are always going to persist because they make certain things easier to communicate. You're always going to want to break trends down by the age of people, and you're always going to to want to break trends down longitudinally over time. So immediately, inevitably, you're going to be trying to communicate how these two frameworks co-exist. Thus, "Ok you all. We're comparing the people in their 30s in the 90s vs the people in their 40s in the 80s" and it starts to slow down your discourse if everyone has to pause and figure out who we're talking about in these two groups. (Wait, which one am I? which one is my parents? Oh wait, we're talking about my grandparents?) Humans need to put information into their own life context in order to ground it.

So you're never going to get away from reference points that tag certain years to certain ages. Humans-gonna-human, so they'll find a pivotal event that occurred when a birth-cohort was coming of age, and hang their hat on that.

This is a sad, pathetic post, but here goes: I'm feeling sorry for myself for having to rebuild the stamina to do things outside the house for an entire day, with other people.

All the good parts of pandemic have officially ended for me, and it kind of bums me out. (I am just asking to be skewered in this post, aren't I.) 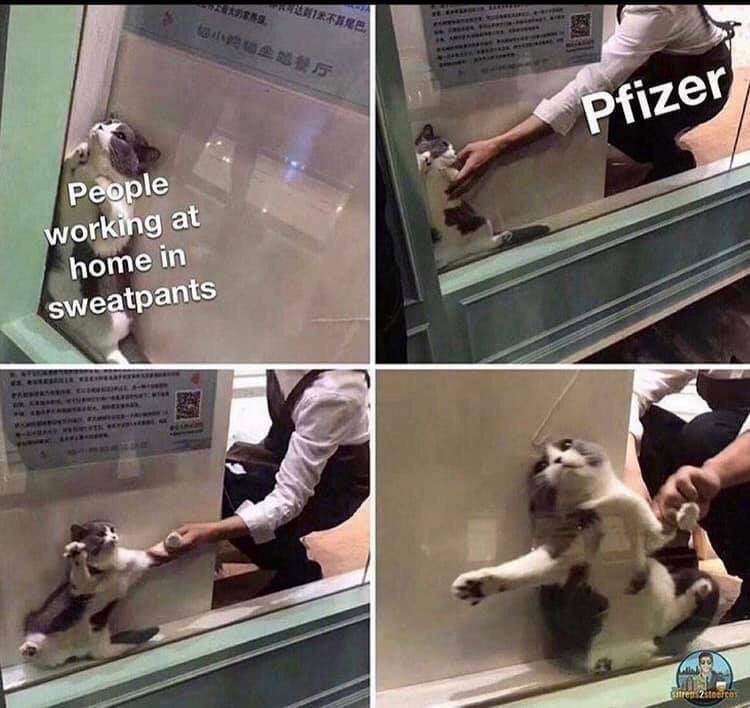 1. I'm not sure, but I think this school (that edited out high school girls' cleavage in the yearbook) might be the same school as this one (discussed in March, where they stripsearched girls to make sure they weren't wearing hoodies as shirts.)

To add insult to injury, the photos were edited in egregiously ham-fisted ways. Not so much the picture at the top, but scroll down to the girl in the plaid shirt.

2. I enjoyed What Six Families Spend in a Month. Everyone was portrayed sympathetically-ish, and no one is squabbling over the PTA at elite preschools in Brooklyn. (There are one or two photos that I looked askance at, so hopefully the subjects all signed off on them.)