Ding-dong, the ass has covid.

I stand by my initial comment: I hope he gets precisely sick enough that for years he can't project his voice without descending into wracking coughs. YEARS.

I feel mostly like I'm aware of the poverty and economic precariousness caused by Covid, but then every now and then a stat brings me up short:

Also I said "caused by Covid" in the first paragraph, but that construction actually annoys me. The poverty is caused by our failure to take care of each other as a society. We could still be sending out monthly $1200 checks. We always fail to take care of each other, and we're just failing harder than usual. (Ask me about my WPA-style jobs program to solve the public school crises during this time.)

And of course, global extreme poverty is rising as well.

Also, (not from those links but just musing with Jammies): the intersection of remote schooling and poverty is going to be one of those catastrophic combinations that sets a mass group of young people on a much more impoverished trajectory. Basically, there is a huge portion of students - at least at the high school level - who are not logging on, ever. It's a combination of financial hurdles and family obstacles, individual personal details, plus a perception that this period is like it was in the spring - ie that it doesn't matter, you're basically still on summer break. But eg, Texas is a state where you lose credit for the school year if you miss 11 days of school. I assume there will be some sort of stop-gap fix, or else half (literally) our high school students will have sealed their fate in the first month of school, but no matter what the stop-gap is, not all students will be reached. This means we're going to have a generation of students with much higher rates of failure to graduate high school, and the life path that sets you down as a consequence. It's just staggering and it's a largely society-inflicted wound.

I fear there is a debate coming up tonight.

(This is intended to be our system for checking in on imaginary friends, so that we know whether or not to be concerned if you go offline for a while.)

Clearly I cannot keep this simple thing together. Maybe I'll just aim to keep one on the front page at all times.

Hawaii's teacher helpfully emailed the parents with a two page review for her first math test. It is full of helpful graphics. 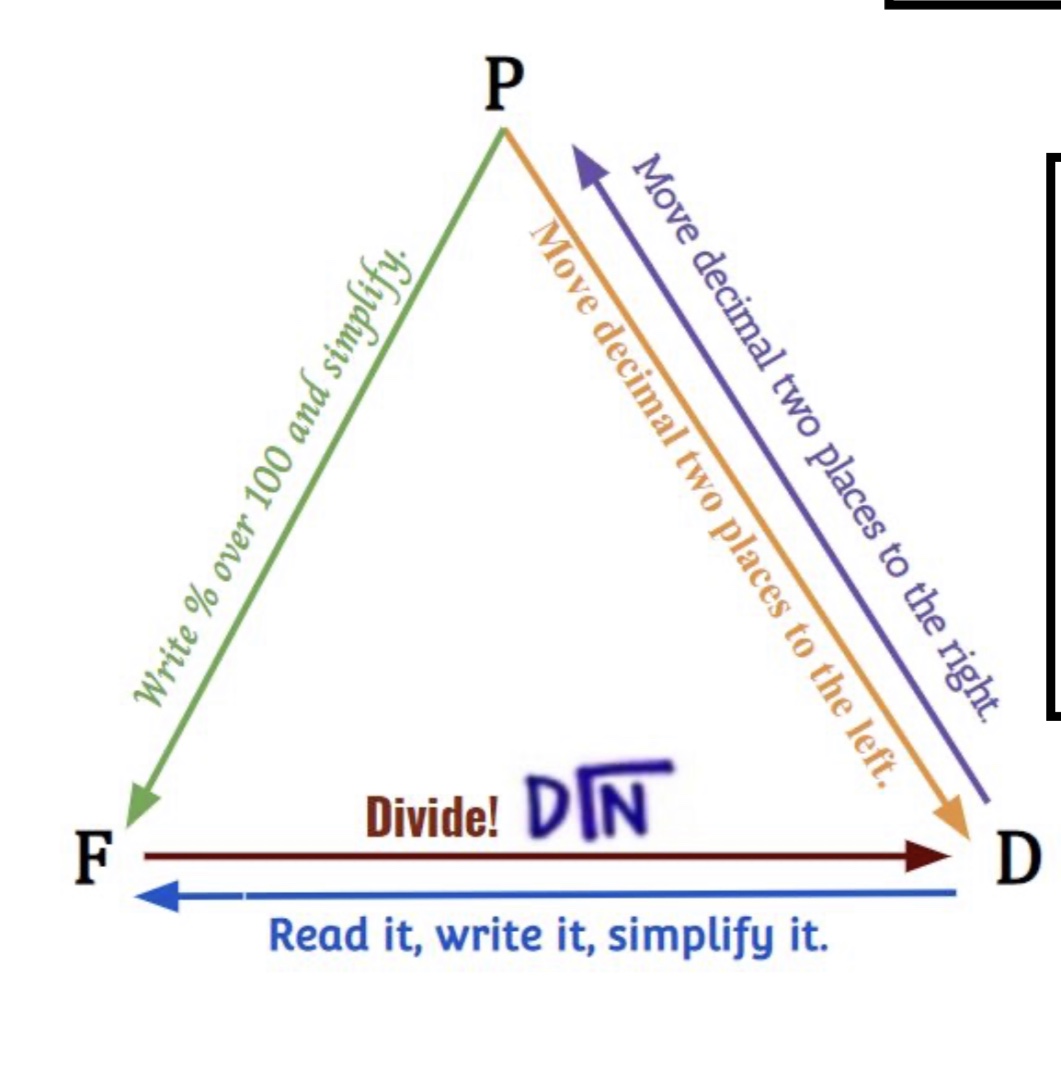 In all fairness, that one makes a modicum of sense once you know that D, F, and P refer to Decimal, Fraction, and Percent.

This next one will surely help any student who struggles to follow abstract symbolic representations of material:

(Pop out if you'd like to see it larger.) 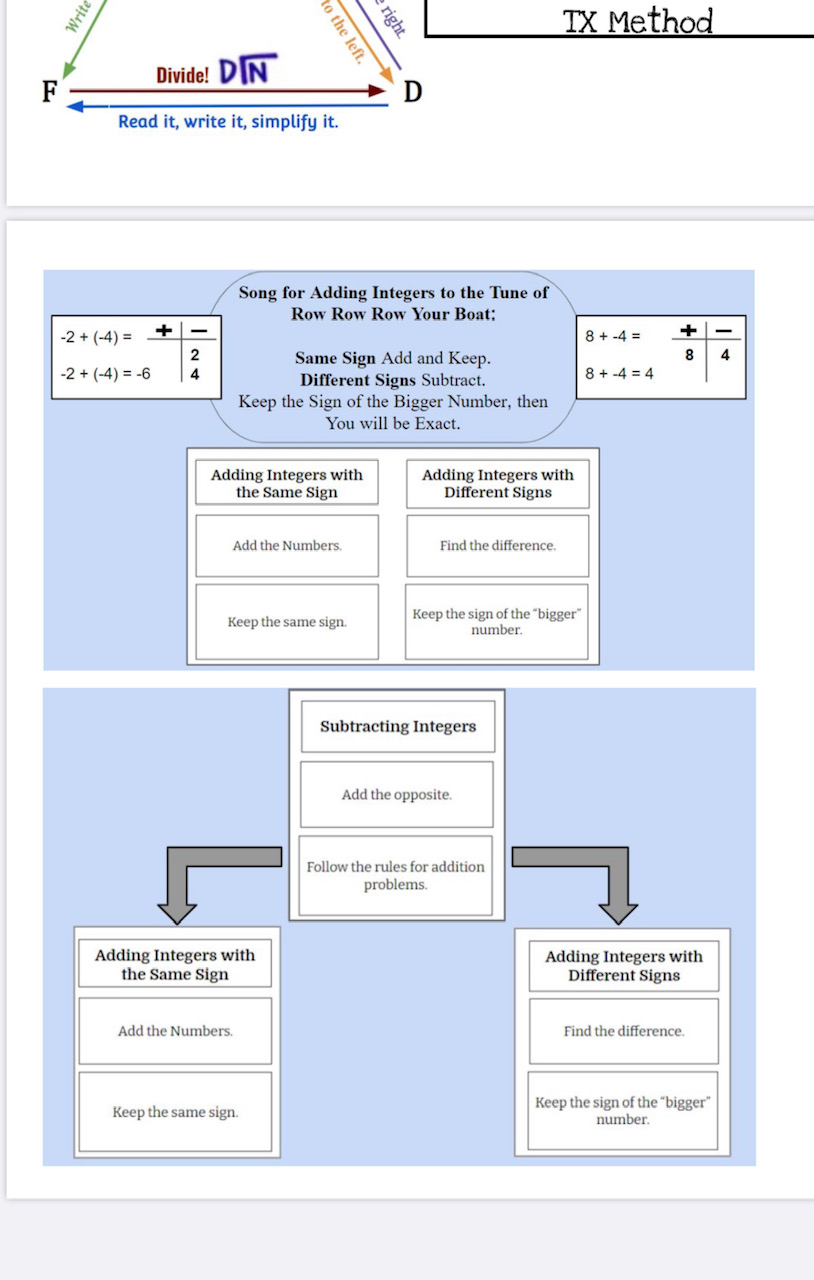 What could be simpler?

Finally, I would be remiss if I didn't mention that there is a cultural shitshow being waged over whether 2+2=4 is racist.

Here is your 30-second summary: there are a group of mathematicians taking on the unrewarding challenge of trying to promote the idea that math is taught and discussed in ways that reflect cultural bias. In turn, conservatives wet their pants with delight at the idea that liberal snowflakes are promoting the idea that 2+2=4 is racist. At times, the liberal snowflakes express themselves in ways that veer into self-parody. But at the core of the issue, they are correct.

I Paid More Income Tax Than Trump In 2016

And you probably did too. Someone who's read the story tell me the good bits? I'm still not paying to read the NYT.